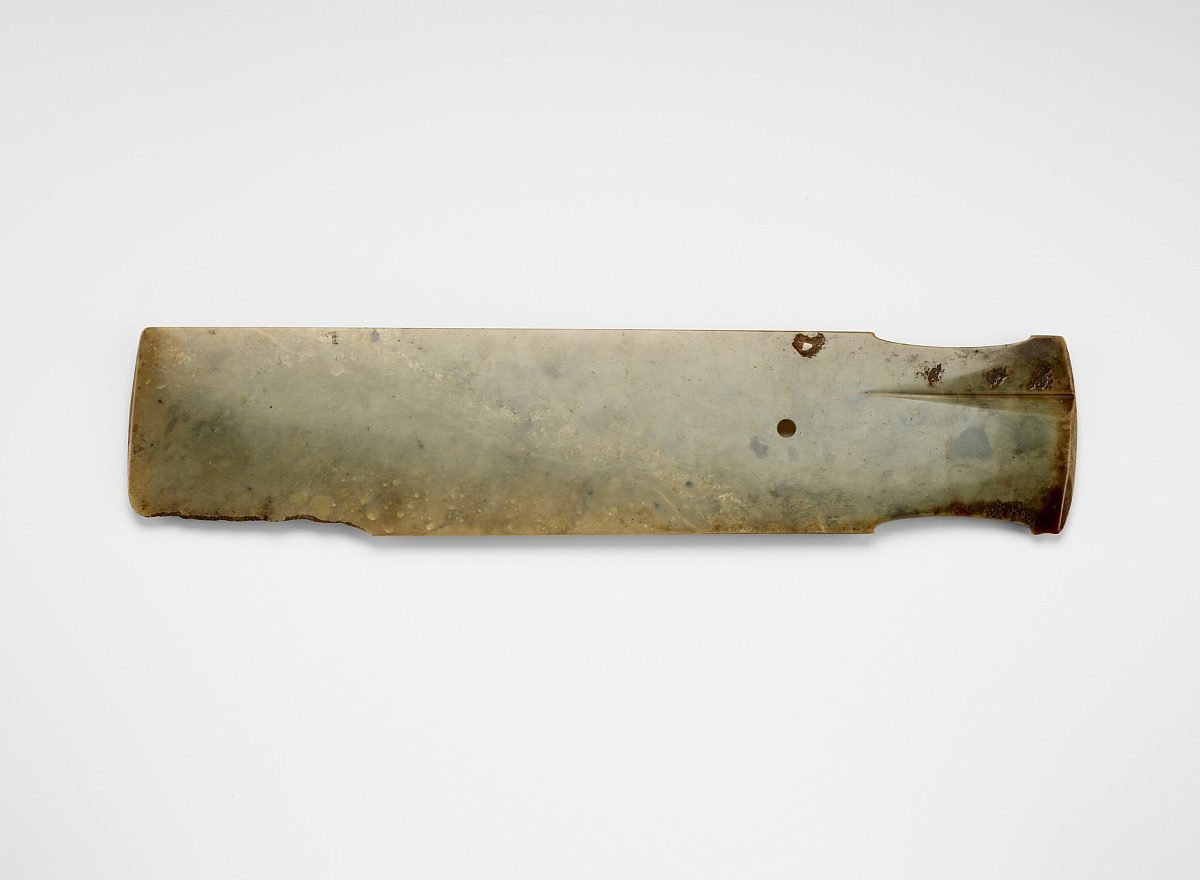 Acquired with a box, now lost. 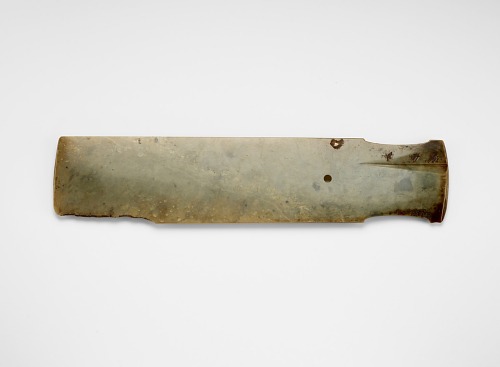